By building awareness and partnering with like-minded organizations both domestically and internationally, Emerald City Pet Rescue hopes to expose animal cruelty around the world and advocate for the rights of all animals. 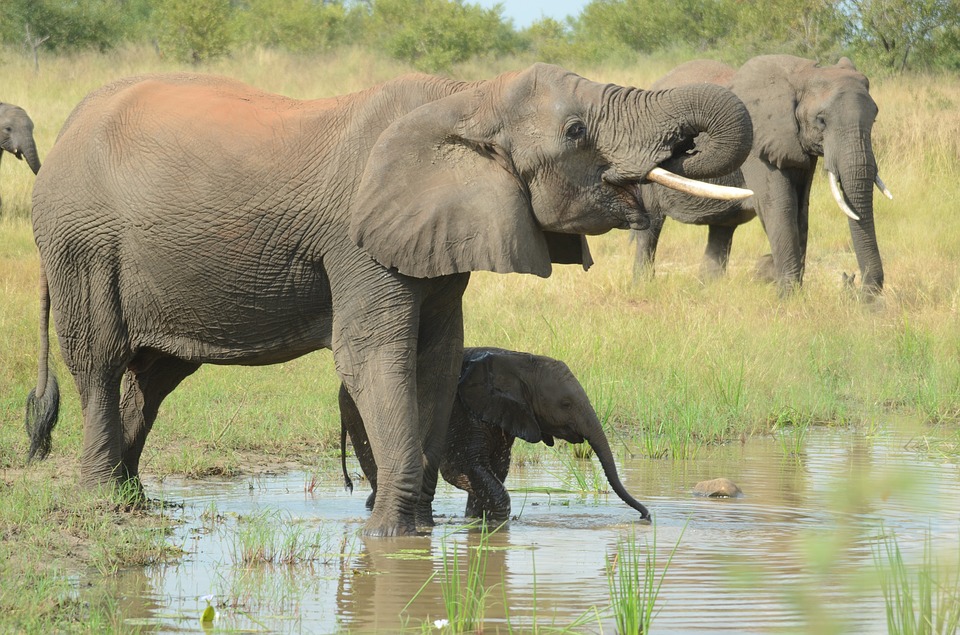 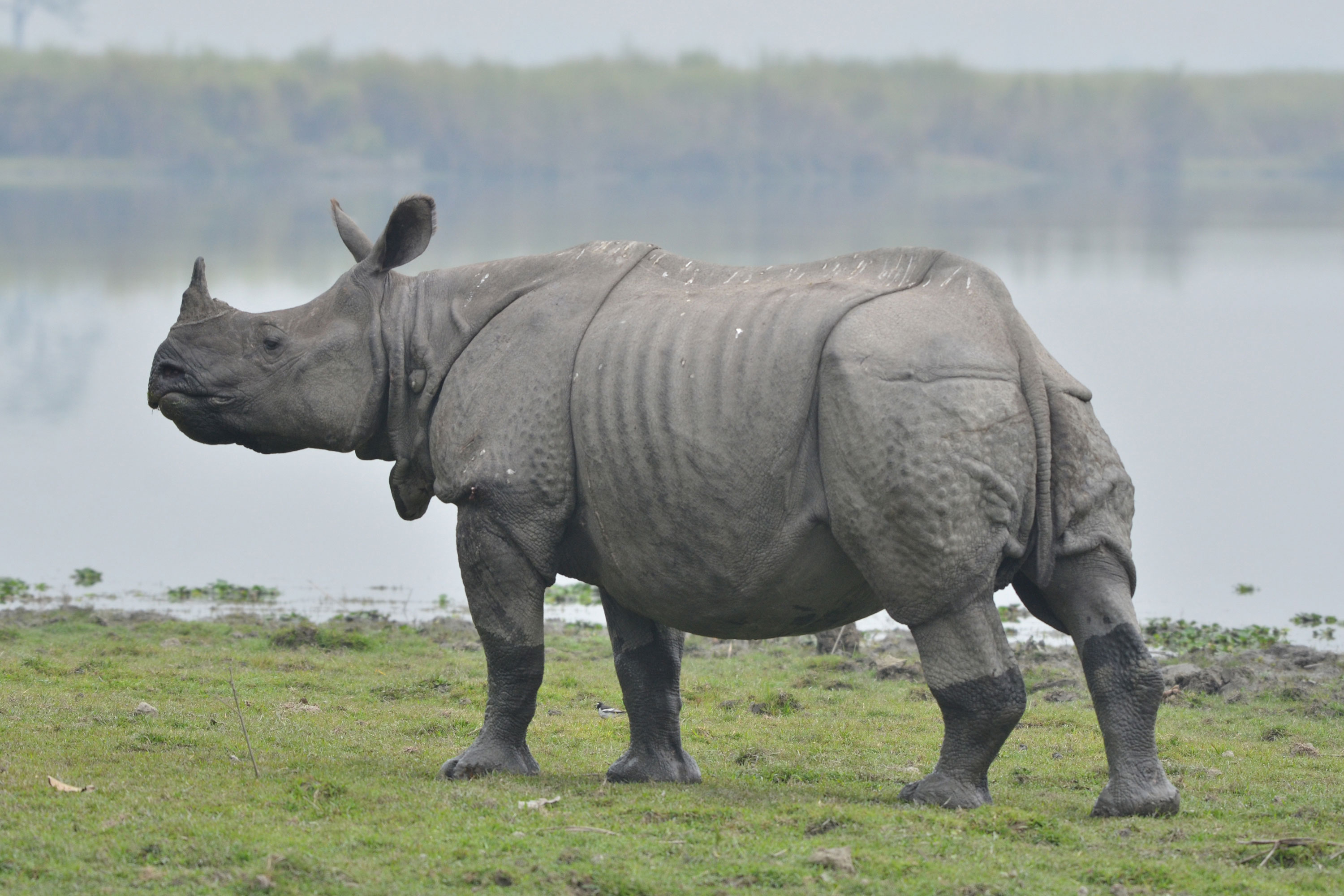 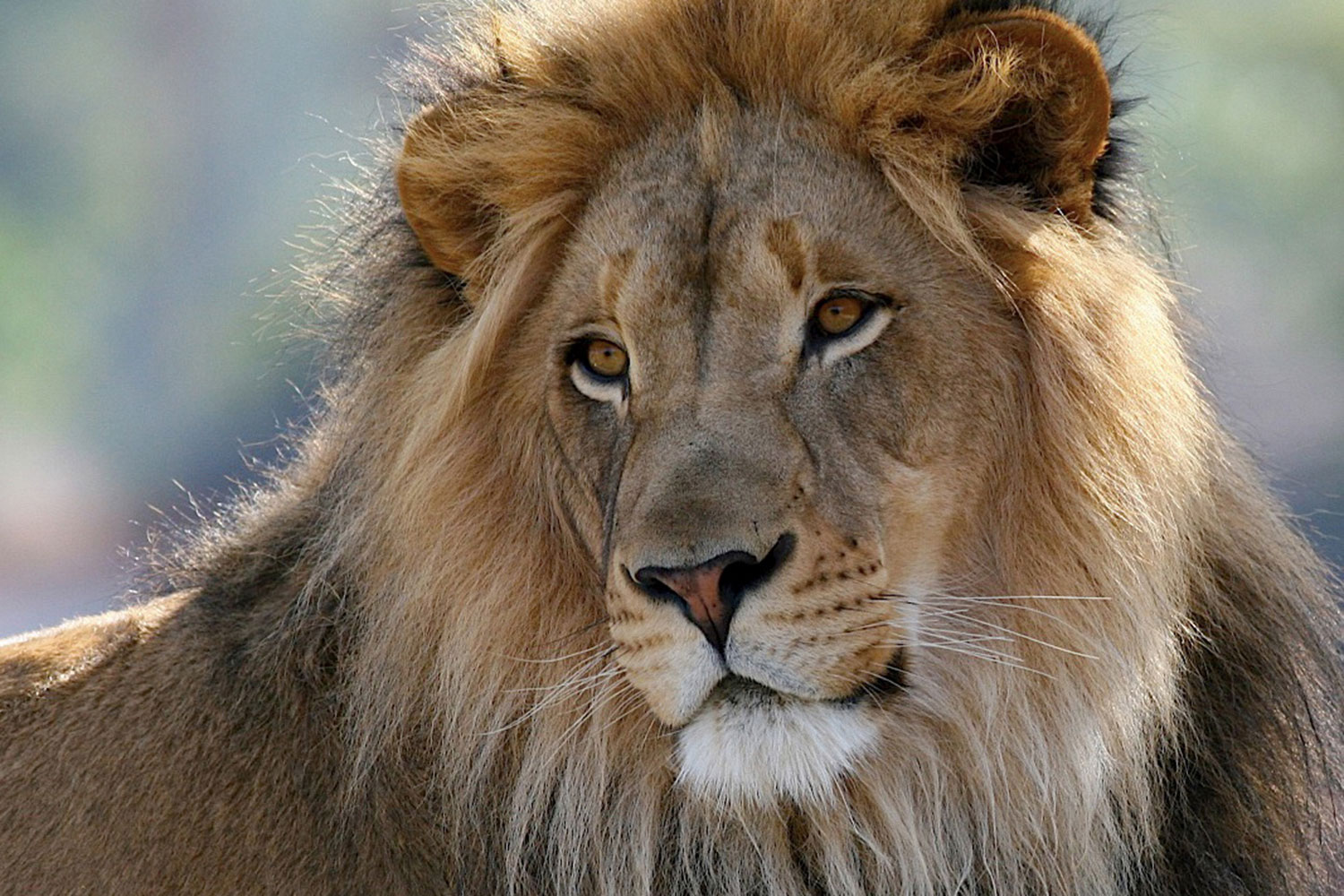 Global March for Elephants and Rhinos uses online campaigns, grassroots organizing, and protests to advocate against the trade in ivory and rhino horn and amplify the voices of indigenous African communities in the conversation about conservation. 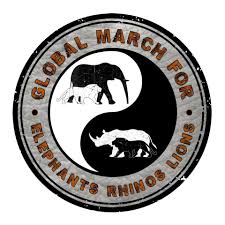 Emerald City Pet Rescue is an avid donor and supporter of Pit-Track, a K9 conservation unit that specializes in rhino protection, anti-poaching, tracking, K9 training, and investigations. To date, they have not had a single rhino killed on their watch. Captured in Africa Foundation proudly partners with Pit-Track. 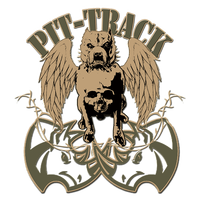 The mission of Dolphin Project is to end dolphin exploitation and slaughter, as dolphins are routinely captured, harassed, slaughtered, and sold into captivity around the world – all in the name of profit. Dolphin Project works not only to halt these slaughters, but also to rehabilitate captive dolphins for retirement and/or release, investigate and advocate for economic alternatives to dolphin slaughter, and to put a permanent end to dolphin captivity. 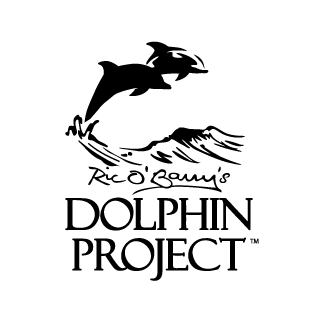 LionAid is a UK charity working globally to save lions and end the decline of wild lion populations. They carry out world leading research into lion conservation and engage directly with politicians and decision makers in the UK, Europe, Africa, and internationally.

CompassionWorks International envisions a day when all animals are able to live their lives free from harm and suffering. But change for animals will not happen unassisted. The animals held captive by the entertainment industry, used for medical testing, and slaughtered for their fur, skins, and flesh need our collective voice. They are counting on us to speak loudly, clearly, and effectively on their behalf to let the world know that they are sentient beings with families, feelings, and a right to freedom.

Galgo Rescue International Network (GRIN) is dedicated to the welfare of Spanish galgos and sighthounds worldwide. Working closely with Spanish shelters, GRIN raises awareness of the galgo's plight through networking and social media. Their primary goal is to aid shelters through fundraising. Additionally, they assist with adoptions to rehome galgos and podencos in the US.

WildAid works to reduce global consumption of wildlife products and to increase local support for conservation efforts. Included in their mission are pangolins, the world's most heavily-trafficked wild mammal. With the help of legendary ambassadors like Jackie Chan and China’s Angelababy, their program aims to raise awareness of the pangolin poaching crisis and to reduce demand for pangolin scales and meat in China and Vietnam.

Soi Dog Foundation's mission includes improving the welfare of dogs and cats in Asia, creating a society without homeless animals, and ultimately ending animal cruelty. Soi Dog Foundation is fighting the Asian dog meat trade and thanks to overwhelming support, the trade has been almost completely wiped out in Thailand. They continue to campaign for an end to the trade in South Korea, Vietnam, and other southeast Asian countries where it is prevalent. 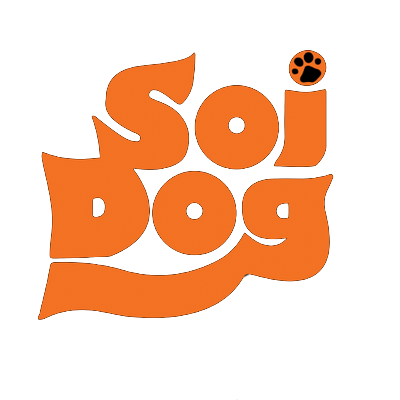